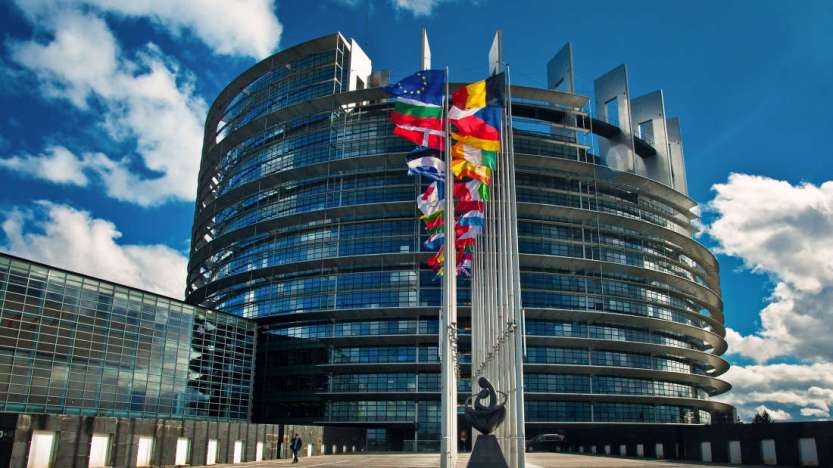 “The refusal of the US to commit to the Paris agreement will push the rest of the world to be even more united against climate change,” European Commission President Jean-Claude Juncker told the parliament.

One of the major complaints – fair or unfair – of the Paris agreement is that there is no punishment of any form for countries that fail to meet their greenhouse gas (GHG)-slashing targets. In response to both this and America’s decision to withdraw from the accords, the European Parliament just voted overwhelmingly in favor of making the EU member states’ GHG-cutting targets legally binding.

The final tally of votes was 534 to 88 for the legislation, which aims to get the bloc’s overall GHG emissions to at least 40 percent below 1990 levels by 2030 – ambitious, but definitely possible.

The EU, although wary of low-carbon nuclear power, is ditching coal in favor of wind and solar power at a remarkable pace. Several of its member states, including France and the UK, have vowed to shut down their last coal power plants within the next decade.

The approved measure also ensures that lower-income member states will be given economic assistance in helping them achieve a low-carbon economy and infrastructure. This has echoes of the Green Climate Fund, a Paris pact initiative that asks wealthy nations to donate to poorer countries for much the same reason.