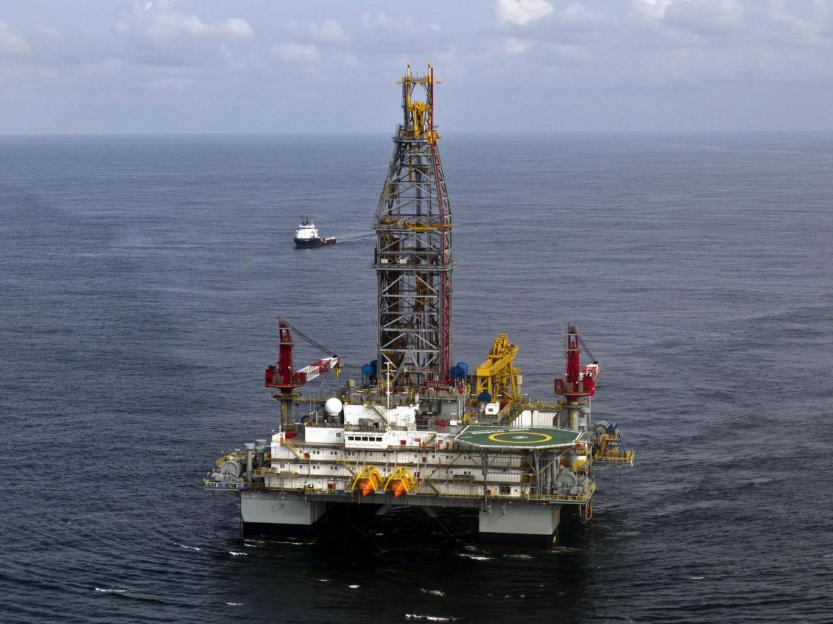 France is to stop granting licenses for oil and gas exploration as part of a transition towards environmentally-friendly energy being driven by Emmanuel Macron’s government.

Nicolas Hulot, the “ecological transition” minister said a law would be passed in the autumn.

“There will be no new exploration licenses for hydrocarbons,” he told BFMTV.

The minister, previously famed in France for his environmental activism and nature documentaries, also outlined proposals to increase the taxation on diesel and to “make decisions faster” tocurtail pollution.

Mr Macron said he was opposed to exploration for gas and favoured a ban on fracking during his election campaign, particularly in the overseas territory of French Guiana.