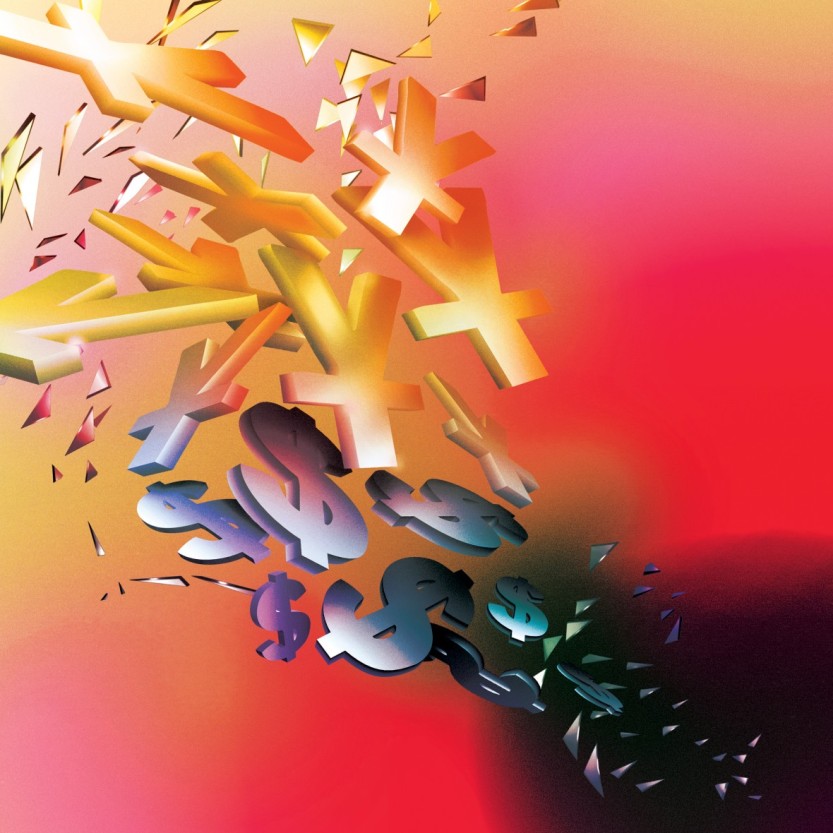 The People’s Bank of China has developed a digital currency that’s designed to scale to the number of transactions made every day across the country.

China’s central bank is testing a prototype digital currency with mock transactions between it and some of the country’s commercial banks.

Speeches and research papers from officials at the People’s Bank of China show that the bank’s strategy is to introduce the digital currency alongside China’s renminbi. But there is currently no timetable for this, and the bank seems to be proceeding cautiously.

Nonetheless the test is a significant step. It shows that China is seriously exploring the technical, logistical, and economic challenges involved in deploying digital money, something that could ultimately have broad implications for its economy and for the global financial system.

A digital fiat currency—one backed by the central bank and with the same legal status as a banknote—would lower the cost of financial transactions, thereby helping to make financial services more widely available. This could be especially significant in China, where millions of people still lack access to conventional banks. A digital currency should also be cheaper to operate, and ought to reduce fraud and counterfeiting.

Even more significantly, a digital currency would give the Chinese government greater oversight of digital transactions, which are already booming. And by making transactions more traceable, this could also help reduce corruption, which is a key government priority. Such a currency could even offer real-time economic insights, which would be enormously valuable to policymakers. And finally, it might facilitate cross-border transactions, as well as the use of the renminbi outside of China because the currency would be so easy to obtain.