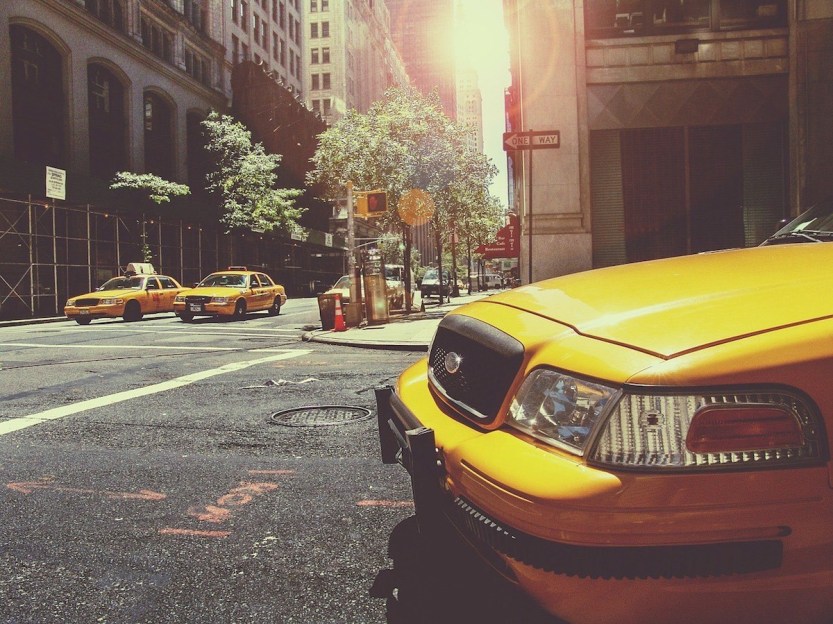 What do you think of DST? Leave a comment

If you were in the United States or Canada this past Sunday, you lost one hour. Alas, you won’t get it back until 2 a.m. on Nov. 4, but for now, you can enjoy more evening light. Many other countries are preparing to shift to daylight saving time or summer time in the coming weeks.

Benjamin Franklin is often credited with first proposing a version of daylight time (in jest) as a way to save candles. The practice of pushing clocks forward to make more use of daylight hours during the warmer months was adopted as part of a global effort to conserve energy during World War I. In 1918, one senator claimed that it saved the United States $2 million in gas bills.

But does daylight time still save energy? Not really, according to most research on the subject. Lighting has become a smaller part of overall energy consumption, and extending the use of daylight hours encourages people to use more air conditioning and heating.

A 2017 analysis of 44 different papers on the subject found that, on average, the policy helped save 0.34 percent of electricity use. Places farther from the Equator (with mild summers and lower cooling demands) might save energy, but places closer to the Equator used more energy during daylight time, the researchers found.

“The policy makes some sense in Scandinavia, but not in Spain,” Tomas Havranek, an associate professor in energy economics at Charles University in Prague who led the study, wrote in an email. Even in Scandinavia, Dr. Havranek noted, the savings would be moderate.

What’s more, when daylight time begins in spring, people are often waking up during “the coldest, darkest part of the day,” and turning up the heat to stay warm, said Matthew Kotchen, a professor of economics at Yale who led a 2008 study on the effectiveness of the policy in Indiana. During long evening hours in the summer, Dr. Kotchen added, people tended to “crank up the A.C.,” leading to overall higher energy use.

He and his colleagues found that turning clocks forward increased residential electricity demand, costing households in Indiana an extra $9 million a year and increasing emissions. “The way people use energy now is different from when daylight saving came about,” he said.

Energy consumption is not the only thing to take into account when considering whether we should continue turning the hands of time, Dr. Havranek noted. Other studies cite increased traffic accidents and even heart attacks.

But Dr. Kotchen said there were positive benefits, too: more outdoor leisure time, and possibly more retail spending, during post-work daylight hours. Last week, in Florida, lawmakers signed a bill that attempts to protect the extra evening sunshine all year round.