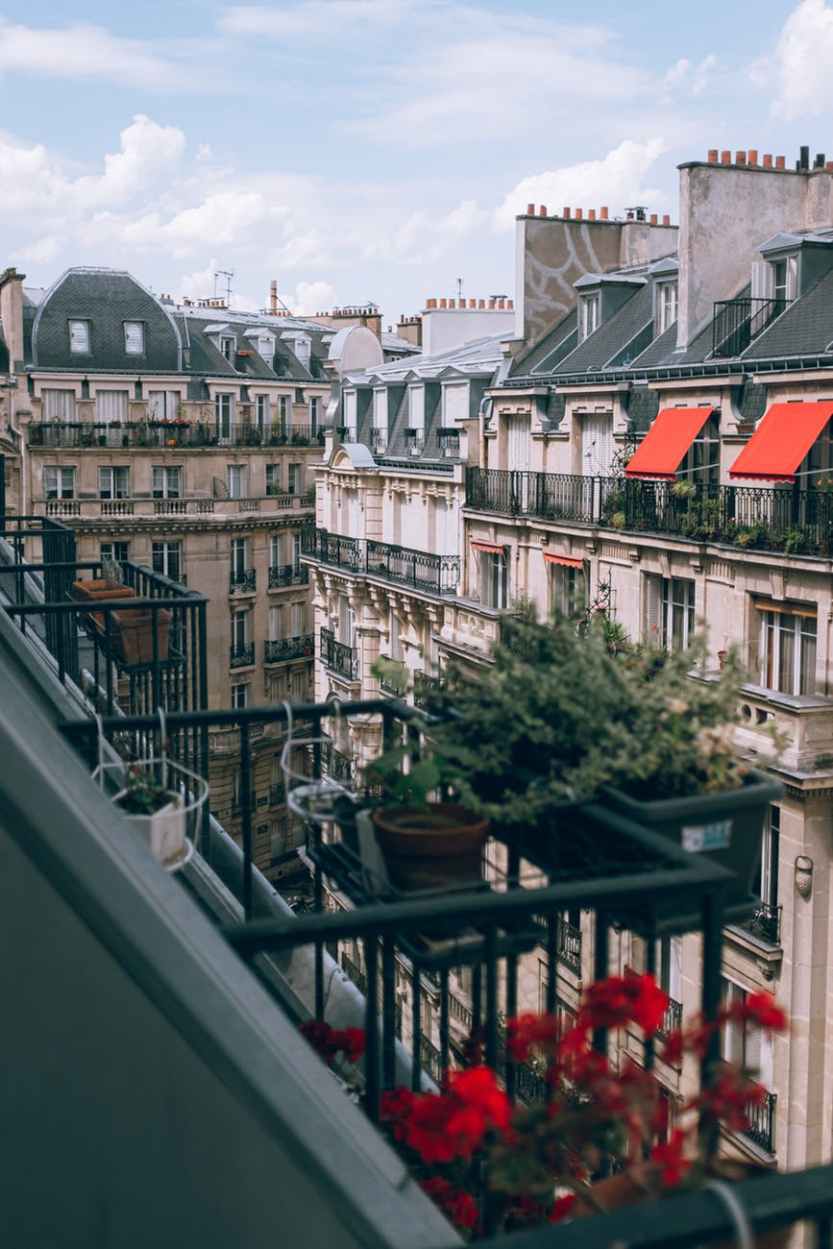 Mayor Anne Hidalgo is running for reelection with the idea of making the city a place where everyone can reach their work, home, and any amenity within a 15-minute bike ride.

If you can walk or bike to work in 15 minutes—and can make it to a grocery store, a park, cafés, your kids’ school, or anywhere else you might want to go on a typical day in the same amount of time—you’re living in what’s called a “15-minute neighborhood.” They’re very hard to find now, even in dense cities (the average New Yorker now spends around 43 minutes getting to work, and that’s not on foot). But it’s a vision that Anne Hildalgo, the mayor of Paris, now wants to adopt city-wide.

Hidalgo, who is currently running for reelection, has embraced the idea of “la ville du quart d’heure,” or the 15-minute city, an extension of her work to create a post-car city. “It’s a city of neighborhoods where you can find everything you need within 15 minutes from home,” she tweeted in French last week. “This is the condition for the ecological transformation of the city, while improving the daily life of Parisians.”

“This is a road map, an ambition, a new vision for cities,” says Carlos Moreno, a “smart city” professor at the University of Paris 1 Pantheon-Sorbonne who originally conceived of the idea and has been advising Hidalgo. Inspired by the work of Jane Jacobs, who argued that proximity is the key to making cities vital, he argues that cities should be redesigned so that people can access the basic social functions of a city within their own neighborhoods. Traditional urban design, with people commuting to a city center from a distance, is outdated. “I want to radically change this vision of cities,” he says. In part, it’s a response to climate change and the pollution from cars. But it’s equally about quality of life.

Paris is already walkable, and as the city has added new bike lanes, the number of cyclists has grown 54% over the last year alone. But the aging train system often has delays, and many people still drive. More than half of people working in the area have a 45-minute commute, and it’s even worse for others. In one survey, the majority of Parisians said that they would be willing to take a pay cut for a shorter commute.

“The quarter-hour city would reduce two serious problems plaguing many Parisians: the air pollution that kills 3,000 people a year, which is largely caused by car traffic, and the many hours lost in transport suffered to go to work,” says Delphine Grinberg, a member of Paris Sans Voiture (“Paris without cars”), a group of Parisians who helped launch an annual car-free day in the city. “Many of my colleagues spend two to three hours on transportation to work each day. I am fortunate to live 15 minutes by bike from work. During the recent transportation strike, I hosted exhausted colleagues in my home.”

The overall vision—focusing not just on how people get around the city, but on making sure that people live near the places that they need to go—is something that some other cities are now also beginning to consider. In Canada, Ottawa announced last August that it also wants to transform into a network of 15-minute neighborhoods. Moreno is also working on the concept with a think tank in Montreal, along with other cities in France, Tunisia, and Latin America.

Hidalgo’s plan would add offices in neighborhoods that lack them, so people can work closer to home. Some people could work in neighborhood coworking hubs; Moreno says that for many jobs now, the biggest hurdle will simply be convincing companies that employees can successfully work remotely. Another key to the approach, he says, is finding multiple uses for infrastructure that already exists. Libraries, stadiums, and other buildings could be used outside their standard hours. Nightclubs could double as gyms in the afternoon.

Paris has relatively little green space, so the city is adding greenery to school playgrounds, and Hidalgo wants to open access to these new “parks” to neighbors on weekends as a new place to relax. Two other large parks will be built from scratch, and the city also wants to plant “urban forests,” thickets of trees in public squares and on former parking lots. New gardens for urban agriculture can provide neighborhoods with local food. Cars will be banned near schools when kids are arriving and leaving to make it safe for kids to walk and bike. The city will encourage a diversity of local businesses, along with kiosks where neighbors can meet and share services with each other. And since in many cases, local resources already exist and may simply be underused, part of the concept involves reconnecting people with their neighborhoods (and perhaps finding ways to discourage addictions to shopping on Amazon.)

A sketch from the reelection campaign outlines one way a street might change to make it more enticing to avoid driving and better utilize the existing road space: Filled with traffic and parked cars now, it would be redesigned with greenery and park space at the side, a wide lane for biking and walking, and parking spaces on the other side would be replaced with trees and terraces for café tables and activities such as bike repair. Hidalgo wants to pedestrianize the city center, with vehicle access limited to residents, emergency vehicles, and a few other exceptions, as the next step in a long effort to reduce driving in the city. She wants to build even more bike lanes, calling for a “100% bike” city. (When she was elected in 2014, she promised to build 1,400 kilometers of bike paths by this year; as of December, the city has not hit the goal, but it has reached 1,000 kilometers of paths.)

For the city, the efforts are one part of a plan to become carbon neutral by the middle of the century. But it’s also meant to improve the quality of life for Parisians and reconnect neighbors. “Paris is a beautiful city, but it is a stressful and lonely city for the inhabitants—many do not know their neighbors and their neighborhood,” says Grinberg. “If schools are open on weekends, if children can play on the streets, if services are found near you, the city will become much more friendly, and solidarity will develop.”

Adele Peters is a staff writer at Fast Company who focuses on solutions to some of the world’s largest problems, from climate change to homelessness. Previously, she worked with GOOD, BioLite, and the Sustainable Products and Solutions program at UC Berkeley, and contributed to the second edition of the bestselling book “Worldchanging: A User’s Guide for the 21st Century.”